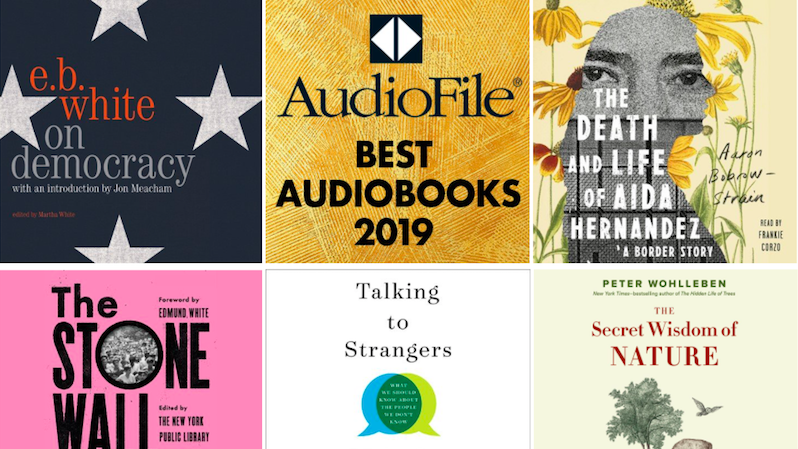 A year of literary listening

Our friends at AudioFile are closing out a year of literary listening by rounding up the Best Audiobooks of 2019. Across nine categories, they’re celebrating the narrators, directors, producers, and publishers who have brought us so many memorable audio experiences over the past twelve months.

To give you a taste of that bounty, here are AudioFile’s best nonfiction and culture audiobooks of 2019. 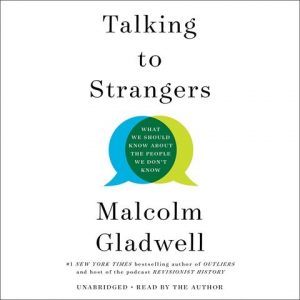 Talking to Strangers by Malcolm Gladwell, read by the author

“Malcolm Gladwell is a fabulous narrator of his latest book, this one about the biases and blind spots people have when trying to understand people who are not like they are. His pleasing tone, phrasing palette, and exceptional skill with dramatic pauses all sound natural, yet add sparkling energy to his writing.” 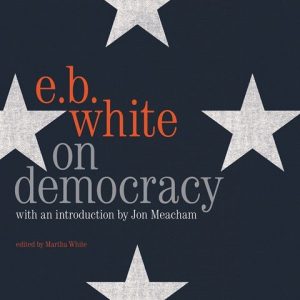 On Democracy by E.B. White, read by read by Arthur Morey

“One of the great narrators, Arthur Morey takes the simple beauty of White’s well-wrought words and delivers them eloquently. Morey’s tone, tempo, and style are pitch perfect for White, who lucidly enumerates those elemental matters that make a democracy—from the letter to the editor to waiting until the bell sounds before fighting.” 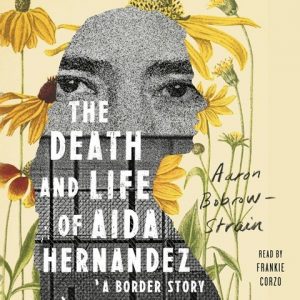 The Death and Life of Aida Hernandez: A Border Story by Aaron Bobrow-Strain, read by Frankie Corzo

“This audiobook demonstrates that the national debate over immigration is nothing new. Listeners will be gripped by Frankie Corzo’s narration of this biography of Aida Hernandez, who came to the U.S. in 1987 at the age of 8. Corzo captures the raw emotions that percolate throughout the audiobook and excels in moments of drama, such as when Aida is deported to Mexico.” 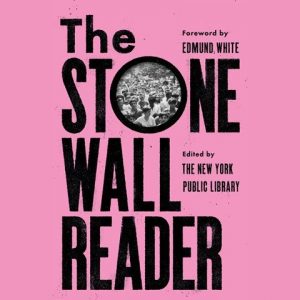 “A vibrant chorus of more than 20 voices narrates this accessible anthology focusing on LGBTQ experiences before, during, and after the Stonewall uprising of 1969. Told through a diverse array of first-person narratives, interviews, articles, and more, the anthology creates a kaleidoscopic view of the early Gay Liberation movement. The cast of narrators echoes this variety, offering performances that range from smooth and journalistic to intimate and emotive.” 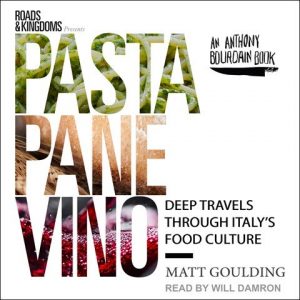 “Will Damron narrates James Beard Award-winning food journalist Matt Goulding’s audiobook with energy, poise, and precision. The decision to emulate rather than imitate the myriad Italian accents adds to the enjoyment of this audiobook. All the Italians speak with the same intonation. This choice lets the author’s American voice ring true and focuses on the essence of the work: an examination of Italian cuisine in less celebrated locales.” 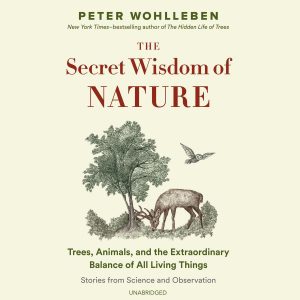 The Secret Wisdom of Nature by Peter Wohlleben, read by Sean Barrett

“Narrator Sean Barrett’s warm baritone is perfect for Peter Wohlleben’s fascinating final installment in his Mysteries of Nature trilogy. A former German forestry official, he writes with an enthusiast’s thrill and a scientist’s precision. Barrett’s positively seductive voice will cause you to forget the bread crumbs as you follow him oh-so-willingly into the woods.”