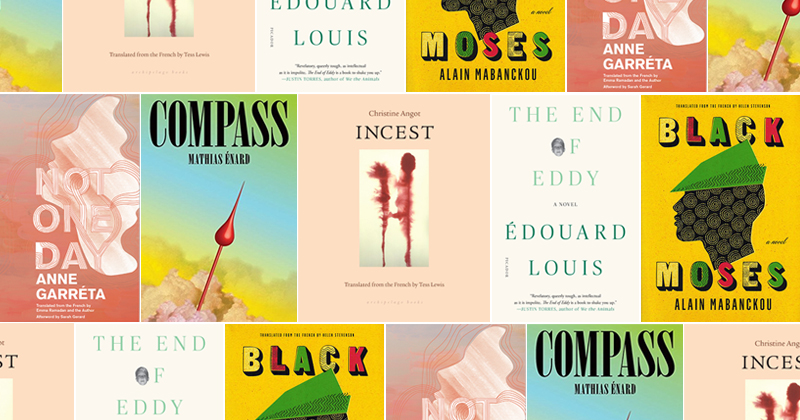 Announcing the Nominees for the 2018 Albertine Prize!

Voilà: the nominees for the 2018 Albertine Prize, awarded to one francophone work of fiction translated into English and published in the U.S. over the past year. The $10,000 prize is co-presented by the Cultural Services of the French Embassy and Van Cleef & Arpels, and it is one of the only literary honors in the United States whose winner is selected by the reading public rather than a panel of judges. Participants can read the nominated works and select their favorites here from now through May 1, 2018. 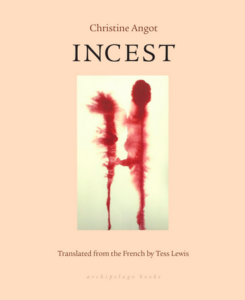 Amid the fallout of a torrential relationship with another woman, the narrator embarks on a journey of self-analysis, giving the reader insight into her tangled experiences with desire, paranoia, and incest as she discovers the trauma behind her pain. With the intimacy offered by a confession, Angot’s novel audaciously confronts readers with one of society’s greatest taboos. 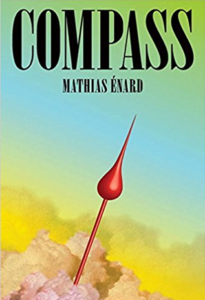 In Vienna, the musicologist Franz Ritter spends a restless night drifting between dreams and memories, going back and forth between his love for the Middle East and his elusive partner, Sarah. With exhilarating prose and sweeping erudition, Énard pulls astonishing elements from disparate sources—nineteenth-century composers and esoteric orientalists, Balzac and Agatha Christie—and binds them together in a most magical way. 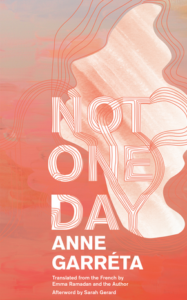 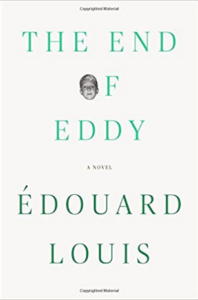 Growing up in a poor village in northern France, Eddy Bellgueule wanted only to be a man in the eyes of his family and neighbors. But from childhood, he was different – “girlish,” intellectually precocious, and attracted to other men. The End of Eddy captures the violence and desperation of life in a French factory town, painting a sensitive, universal portrait of boyhood and sexual awakening based on the author’s own undisguised experience. 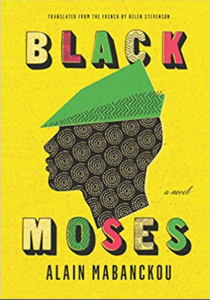 A rollicking new novel described as “Oliver Twist in 1970s Africa”  Black Moses is a vital new extension of Mabanckou’s cycle of Pointe-Noire novels that stand out as one of the grandest, funniest, fictional projects of our time.