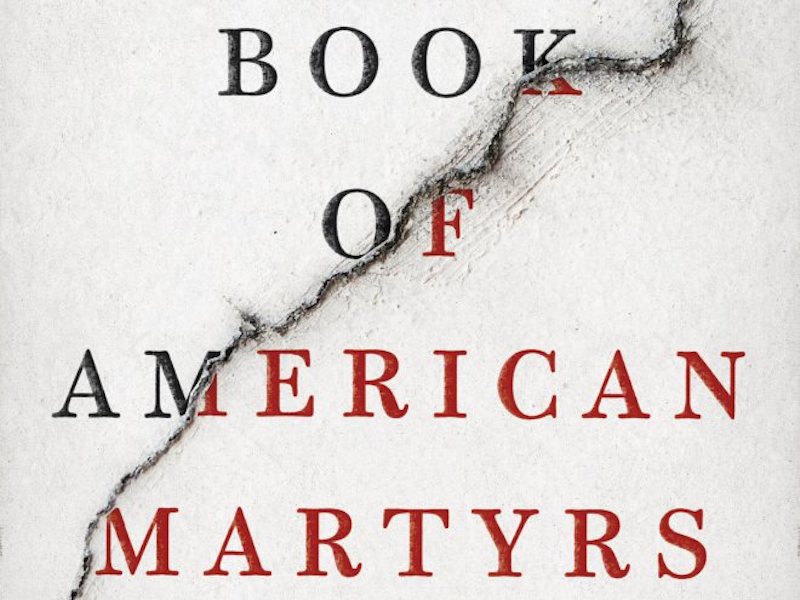 "An ultrasound of the contemporary American soul"

Joyce Carol Oates' A Book of American Martyrs, reviewed by Ron Charles in The Washington Post 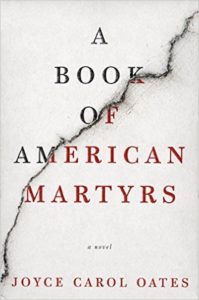 As the Republican Congress plots to cripple Planned Parenthood and the right to choose hinges on one vacant Supreme Court seat, American Martyrsprobes all the wounds of our abortion debate. Indeed, it’s the most relevant book of Oates’s half-century-long career, a powerful reminder that fiction can be as timely as this morning’s tweets but infinitely more illuminating. For as often as we hear that some novel about a wealthy New Yorker suffering ennui is a story about ‘how we live now,’ here is a novel that actually fulfills that promise, a story whose grasp is so wide and whose empathy is so boundless that it provides an ultrasound of the contemporary American soul … They are American families so separated by opportunity and ideology that they could be living in different countries, but Oates’s sympathetic attention to the dimensions of their lives renders both with moving clarity … Oates has mastered an extraordinary form commensurate to her story’s breadth. The book is written in a structure fluid enough to move back and forth in time, to shift from first to third person without warning, sometimes breaking into italics as though this febrile text couldn’t contain the fervency of these words … To enter this masterpiece is to be captivated by the paradox of that tragic courage and to become invested in Oates’s search for some semblance of atonement, secular or divine.