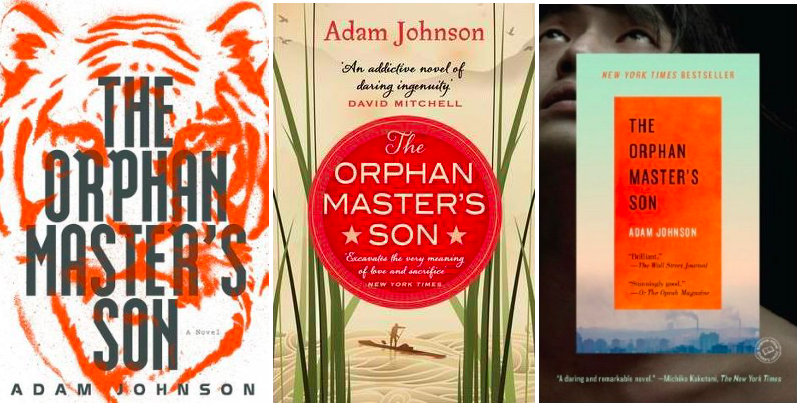 An Orwellian Nightmare in the Hermit Kingdom 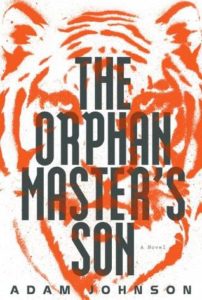 “But people do things to survive, and then after they survive, they can’t live with what they’ve done.”

“North Korea, the Stalinist ‘hermit kingdom’ and one of the world’s most backward and isolated countries, is also a realm where fiction making—state-sponsored storytelling, that is—reigns supreme. At least, that’s how Adam Johnson depicts the dictatorial Communist state in his harrowing and deeply affecting new novel, The Orphan Master’s Son, which recounts the picaresque adventures of its title character, Jun Do, a soldier turned kidnapper turned surveillance officer, who tries to stay alive as he stumbles his way through the government bureaucracy.

Set in the recent past, when the country’s eccentric strongman Kim Jong-il (who died in December) still ruled with an iron whim, the novel conjures an Orwellian world in which the government’s myths about the country—its success, its benevolence, its virtues in taking on the evils perpetrated by the United States, South Korea and Japan—are not only tirelessly drilled into the citizenry through propaganda broadcasts but have also become an overarching narrative framing everyone’s lives. As Jun Do learns, people’s identities are subordinate to the roles the state expects them to fulfill, and even words or acts that inadvertently cast doubt on the greatness and goodness of the government can lead to death or prison or torture.

In doing research, Mr. Johnson read firsthand testimony from defectors and traveled to North Korea himself; he then used his sharp sense of the absurd and adrenalin-laced language to transform that research into an operatic if somewhat long-winded tale that is at once satiric and melancholy, blackly comic and sadly elegiac. 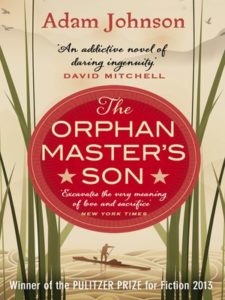 “Like many works of fiction to emerge from troubled or repressive parts of the world, The Orphan Master’s Son employs the techniques of magical realism to create a hallucinatory mirror of day-to-day circumstances that in themselves dwarf the imagination.

“In recounting Jun Do’s peregrinations, Mr. Johnson does an agile job of combining fablelike elements with vivid emotional details to create a story that has both the boldness of a cartoon and the nuance of a deeply felt portrait. He captures the grotesque horrors that Jun Do is involved in, or witness to, even as he gives us a visceral sense of the world that his characters inhabit. It’s a world in which anyone may be an informer, and suspicion poisons relationships between parents and children, husbands and wives. Here, even love is considered a liability, an emotion that gives the government leverage over would-be defectors: one more thing it can take away …

By the book’s end he has grown from a sort of generic Everyman—a faceless representative of the indignities a citizen in North Korea might be subject to—into a full-fledged individual for whom the reader roots and grieves. 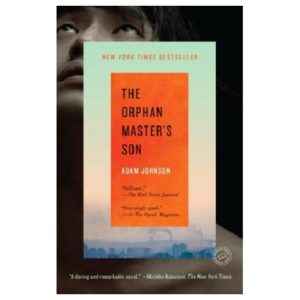 “In making his hero, and the nightmare he lives through, come so thoroughly alive, Mr. Johnson has written a daring and remarkable novel, a novel that not only opens a frightening window on the mysterious kingdom of North Korea, but one that also excavates the very meaning of love and sacrifice.”