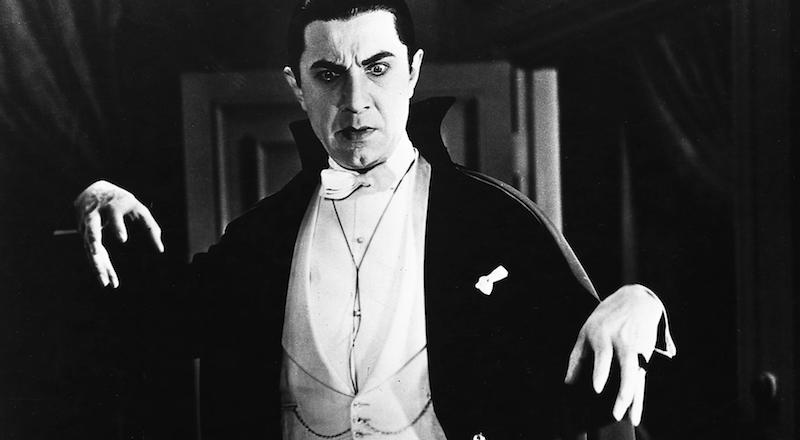 An 1897 Review of Bram Stoker's Dracula

Upon the iconic horror novel's publication 120 years ago, the Manchester Guardian wrote that it had been "an artistic mistake to fill the whole volume with horrors" 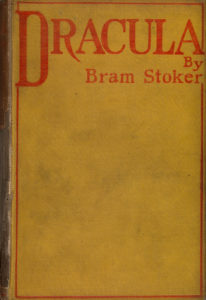 “Listen to them, the children of the night. What music they make!”

“A writer who attempts in the nineteenth century to rehabilitate the ancient legends of the were-wolf and the vampire has set himself a formidable task. Most of the delightful old superstitions of the past have an unhappy way of appearing limp and sickly in the glare of a later day, and in such a story as Dracula, by Bram Stoker, the reader must reluctantly acknowledge that the region of horrors has shifted its ground. Man is no longer in dread of the monstrous and the unnatural, and although Mr. Stoker has tackled his gruesome subject with enthusiasm, the effect is more often grotesque than terrible. 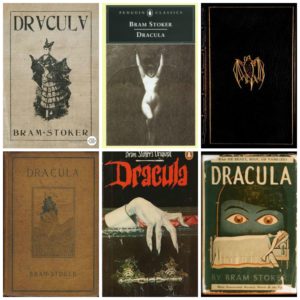 “The Transylvanian site of Castle Dracula is skillfully chosen, and the picturesque region is well described. Count Dracula himself has been in his day a medieval noble, who, by reason of his ‘Vampire’ quilters, is unable to die properly, but from century to century resuscitates his life of the ‘Un-Dead,’ as the author terms it, by nightly droughts of blood from the throats of living victims, with the appalling consequence that those once so bitten must become vampire in their turn. 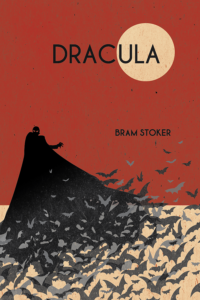 “The plot is too complicated for reproduction, but it says no little  for the authors powers that in spite of its absurdities the reader can follow the story with interest to the end. It is, however, an artistic mistake to fill the whole volume with horrors. A touch of the mysterious, the terrible, or the supernatural is infinitely more effective and credible.”