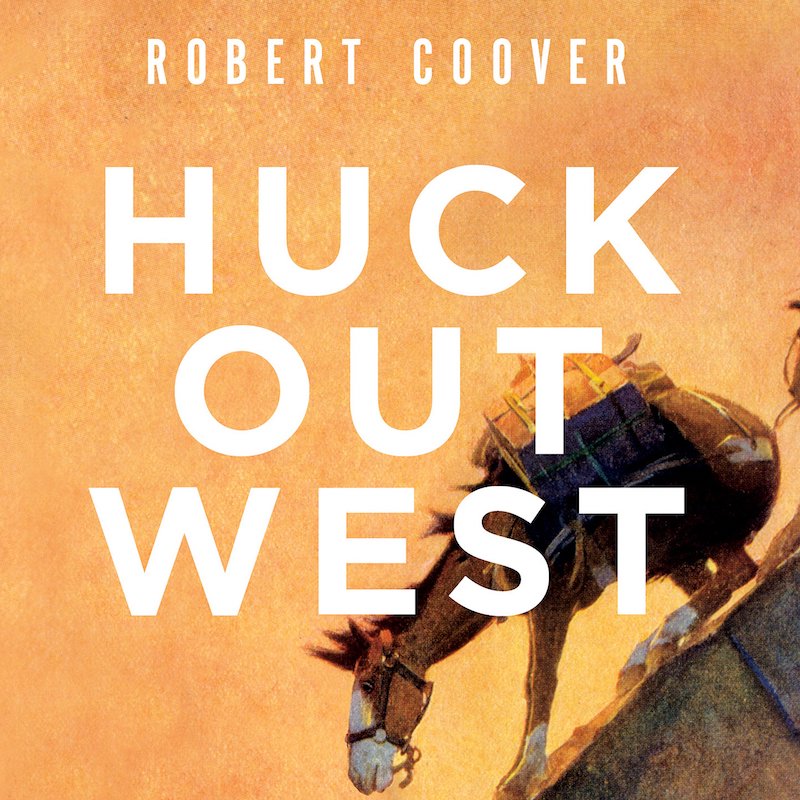 "a West well beyond the dark original author’s darkest imaginings"

Huck Out West, Robert Coover's sequel to Twain's The Adventures of Huckleberry Finn, reviewed by Ron Powers in The New York Times 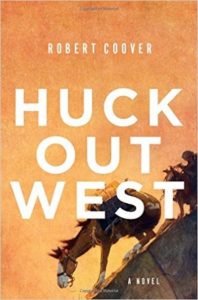 “…a West well beyond the dark original author’s darkest imaginings, a West that Hieronymus Bosch might have painted: an Eden falling fast to onrushing gold-maddened men who are glutting it with spilled whiskey and the blood of hideously murdered fellow men, and covered with the alkaline of treachery and moral anarchy … [a] pulsating anti-epic … Under Coover’s hell-hot pen, then, Tom Sawyer consummates the impish boyhood that Twain gave him; he has grown up to be, God help us, the nihilistic Sivilizer, the America-in-chrysalis. Yet Coover’s sardonic revulsion toward the often profligate, prodigal nation his literature has lampooned for 50 years has not yet grown absolute. Amid the chaos and savagery, his Huckleberry Finn still stands as Twain created him: an innocent, abroad in the new world, uncorrupted, truth-telling, the last angel of our better nature.”