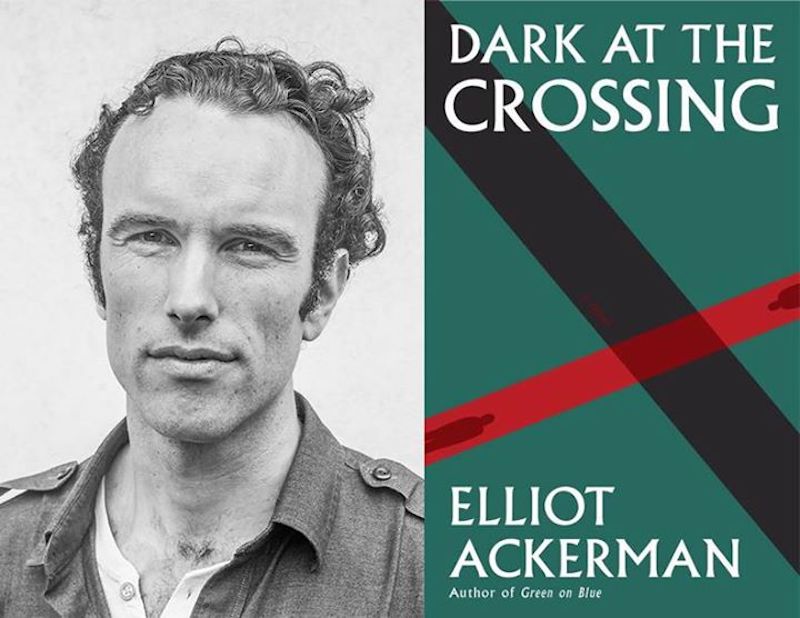 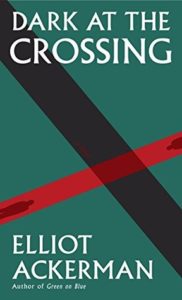 “Based in Istanbul, Ackerman is familiar with the formidably volatile and increasingly dangerous southern border zones with Syria. Much of this slender novel is set in the once pleasant city of Gaziantep — or Antep — whose texture he renders with economical accuracy and with gathering unease. It’s a physical landscape that rarely appears in novels, and Ackerman has learned it well — a twilight world of desolate roads, refugee tents, hordes of scavenging boys, desperados and lethal con men … Ackerman’s novel is unusual for a young writer in that it improves as it moves along rather than the reverse. The first third is heavily weighted by flashbacks relating Haris’s life in Michigan with his sister and his time in Iraq dominated by his relationship with another soldier. To my mind, these chop the narrative and restrain its momentum. There are also repeated descriptions and phrases that could have been ironed out more elegantly. Things improve, however, in the last half, as Ackerman allows his tale to unfold more directly and with more uncluttered velocity … Dark at the Crossing is unusual in that few of its characters are Western — a bold move in a culture obsessed with ‘appropriation.’ Whether this makes them convincing to an Arab ear is hard to say, but Ackerman’s decision is clearly motivated by empathy and a desire not to tell his story through characters thinking and speaking his own language. I commend him for that; he has created people who are not the equivalents of the locally exotic subjects in your average NPR story, and he has used them to populate a fascinating and topical novel.”