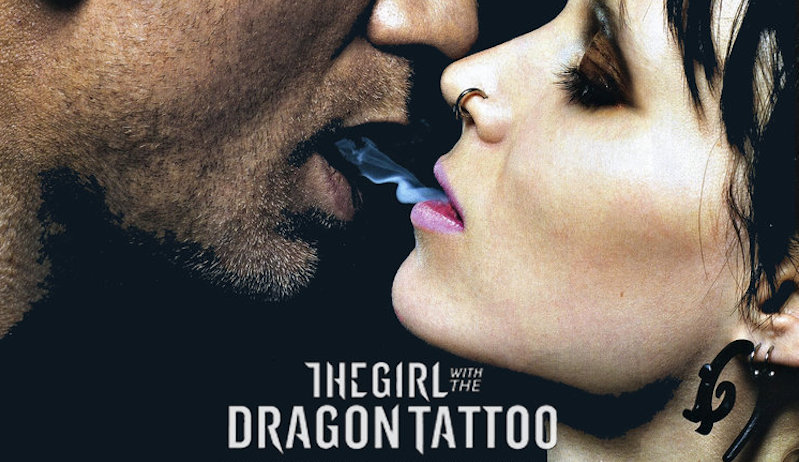 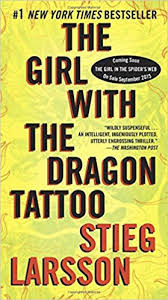 Keep in mind that I’m crazy, won’t you?

“A few years ago, Ake Daun, a professor of European ethnology, posted an article on Sweden’s official national Web site, Sweden.se, arguing that Swedes are not in fact gloomy or suicide prone. ‘Sweden is quite far down in the European suicide table, in 15th place,’ Daun wrote, blaming a 1960 speech by Dwight Eisenhower for leaving outsiders with the impression that Swedes tended toward ‘sin, nudity, drunkenness and suicide.’

Maybe so. But The Girl With the Dragon Tattoo, by Stieg Larsson, a Swedish journalist who died of a heart attack in 2004, won’t help the country’s image any. The novel offers a thoroughly ugly view of human nature, especially when it comes to the way Swedish men treat Swedish women. In Larsson’s world, sadism, murder and suicide are commonplace—as is lots of casual sex. (Sweden isn’t all bad.)

The Girl With the Dragon Tattoo, published in Sweden in 2005, became an international best seller. The book opens with an intriguing mystery. Henrik Vanger, an octogenarian industrialist, hires Mikael Blomkvist, a journalist who has just lost a libel case under murky circumstances, to investigate the disappearance of his great-niece, Harriet. Nearly 40 years earlier, Harriet vanished from a small island mostly owned by the Vanger family, and Henrik has never gotten over it. 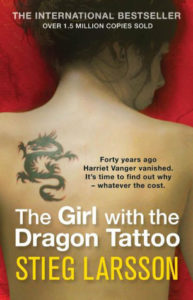 “The girl of the title isn’t Harriet but Lisbeth Salander, a 24-year-old computer hacker with a photo­graphic memory, a violent temper and some serious intimacy issues. After a nasty plot detour involving a lawyer foolish enough to try to take advantage of her, Salander teams with Blomkvist to solve the mystery of Harriet’s disappearance.

The novel perks up as their investigation gains speed, though readers will need some time to sort through the various cousins and nephews and half-brothers and -sisters who populate the Vanger family. Harriet’s case turns out to be connected to a series of murders in the 1950s and ’60s. When a cat is killed and its tortured corpse is left outside the cottage where Blomkvist is living, he and Salan­der realize they may not be working on a cold case after all.

But if the middle section of Girl is a treat, the rest of the novel doesn’t quite measure up. The book’s original Swedish title was Men Who Hate Women, a label that just about captures the subtlety of the novel’s sexual politics. Except for Blomkvist, nearly every man in the book under age 70 is a violent misogynist. 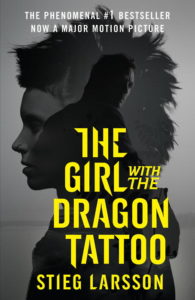 “Nor will Girl win any awards for characterization. While Blomkvist comes to life as he’s investigating the murder, his relationships with his daughter and with Erika Berger, a co-worker who is his occasional lover, seem half-formed and weak. Even after 460 pages, it’s not clear whether Blomkvist cares, whether he’s troubled by his lack of intimacy or simply resigned to it. Is he stoic or merely Swedish? Either way, he seems more a stock character than a real person.

But the real disappointment in Girl comes in its final section, after the mystery of Harriet’s disappearance has been solved. Without any warning, Girl metamorphoses into a boring account of Blomkvist’s effort to take down the executive who originally won the libel lawsuit mentioned at the start of the novel. The story of his revenge is boring and implausible, relying heavily on lazy e-mail exchanges between characters. And so Girl ends blandly. Only Ake Daun and the Swedish tourist board can be happy about that.”