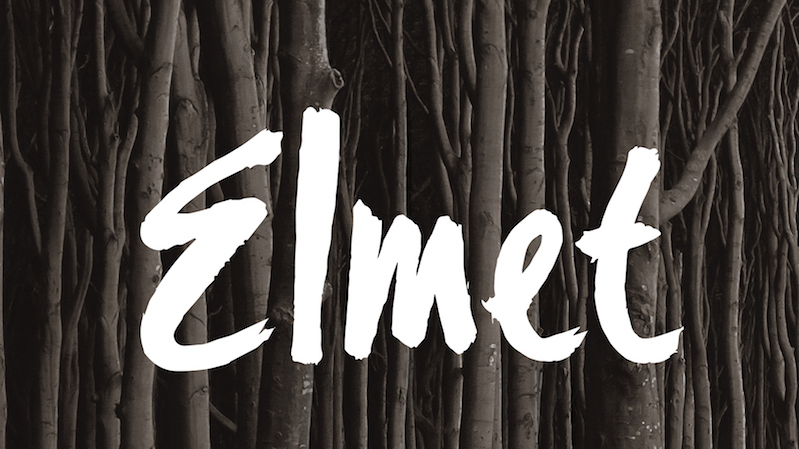 A Scarred Gem of British Gothic: On Fiona Mozley's Elmet

"Those who have been socio-economically repressed resurge in this rich, fabular novel, as does something more radical and doomed: a pre-capitalist morality" 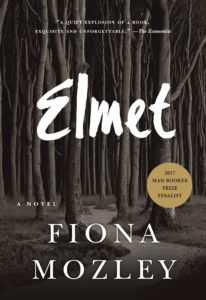 “Elmet possesses a rich and unfussy lyricism. Simple, homely food—baked potatoes and cups of tea—are described in such a way as to provoke longing. Dialect is put on the page with a deft touch … If there are minor deviations from an enveloping inevitability of tone and plot they come when the politics of gender or class are explicitly voiced through characters in whom they are already implicit. The obverse of this is that wickedness can be left slightly undersketched. The most potent sections of the narrative, such as a scene in which collective resistance is inspired at a gathering round a bonfire, free characters from the burden of didacticism. Elmet belongs to a strain of northern British gothic that mirrors the variety that has long held sway in the southern states of the US. The gothic has always returned to us what we repress, whether that be monks hiding in priest holes or bodies buried in swamps. Those who have been socio-economically repressed—fighting men, former squaddies, Travellers—resurge in this rich, fabular novel, as does something more radical and doomed: a pre-capitalist morality. The embedding of such myths in the language and landscape of Hughes, dragged down from the moorland and into the woods, makes for a scarred, black gem.”