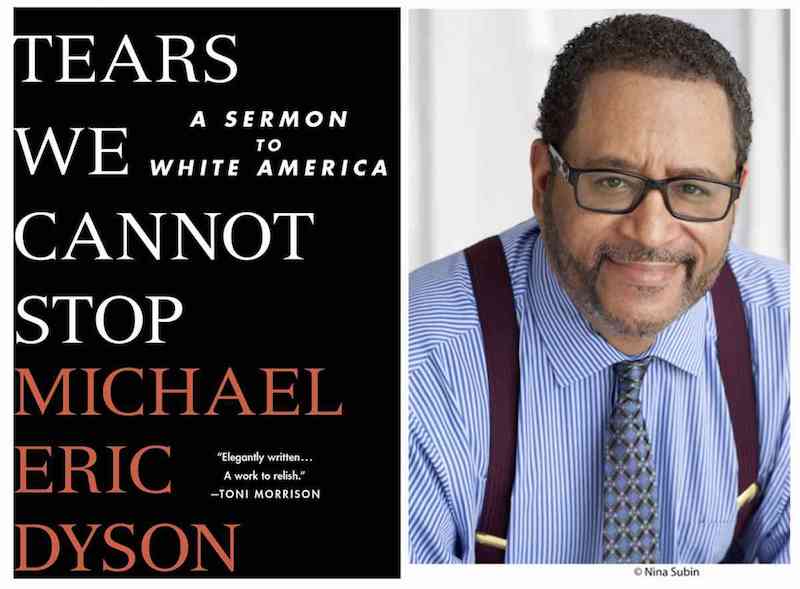 "A lament, originating from within the grieving heart of black America" 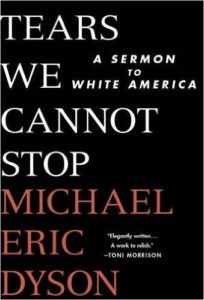 “…draws both its impassioned style and its moral urgency from his years in the pulpit … The result is one of the most frank and searing discussions of race I have ever read. This is a book that will anger some readers, especially those who reject Dyson’s central premise: that if we want true racial equality in America, whites themselves must destroy the enduring myths of white supremacy. Even sympathetic readers might mistake this extraordinary work for merely a catalog of white sins. But such a reading fails to account for the actual experience of Dyson’s sermon, in which a black preacher speaks to his white congregants in the most tender, intimate terms, even as he preaches against a culture of ‘whiteness’ … again and again Dyson makes it clear that more than white guilt, he seeks action, and more than condemnation, he wants change. He wants readers to wake from their sleep of ignorance about ‘what it means to be black in America.’ Reading his praise for James Baldwin, I couldn’t help thinking that the same is true of Dyson himself: ‘His words drip with the searing eloquence of an evangelist of race determined to get to the brutal bottom of America’s original sin’ … Tears We Cannot Stop is a lament, originating from within the grieving heart of black America, aimed directly at white readers who are often too frightened, or indifferent, or ashamed, to look a man like Michael Eric Dyson in the eyes. I can only hope that others will read and be changed by this book. It ends with a desperate plea for white Americans to rise up in defense of, and in solidarity with, our African-American brothers and sisters. In response, I say simply: Amen.”