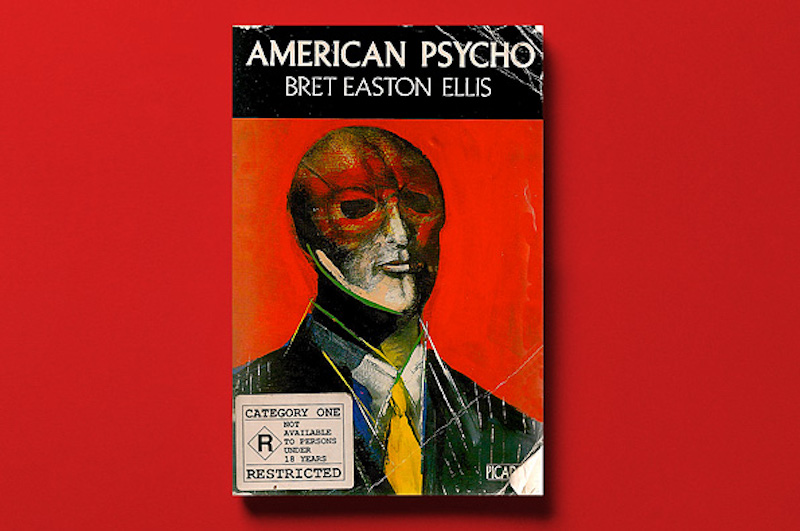 "A contemptible piece of pornography": American Psycho at 25

Twenty-five years on from its original publication, we look back at some of the first reviews of Bret Easton Ellis' most infamous novel 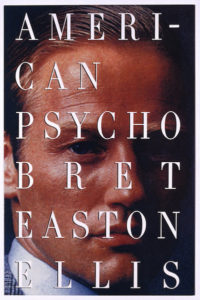 “…there is an idea of a Patrick Bateman, some kind of abstraction, but there is no real me, only an entity, something illusory, and though I can hide my cold gaze and you can shake my hand and feel flesh gripping yours and maybe you can even sense our lifestyles are probably comparable: I simply am not there.”

Twenty-Five years ago, after Simon & Schuster withdrew from the project at the eleventh hour due to “aesthetic differences,” Vintage Books published a gruesome little critique of the most shallow and depraved aspects of 1980s American capitalism, a book which set critics, censors and readers in general aflame and went on to become one of the great cult classics of the modern era: Bret Easton Ellis’ American Psycho.

In the years since its controversial initial publication, the book’s power to shock and repulse—through its aestheticization of violence and relentlessly brutal treatment of, in particular, its female characters—may not have waned, but its place in the modern cannon, helped in no small part by Mary Harron and Christian Bale’s 2000 film adaptation, is secure.

A quarter century on, we take a look back at some of the most incendiary initial reviews of a novel once deemed “the most loathsome offering of the season,” and “a contemptible piece of pornography.” 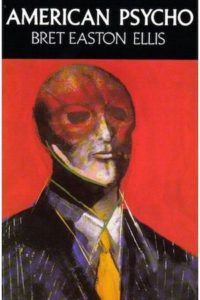 “American Psycho is the journal Dorian Gray would have written had he been a high school sophomore. But that is unfair to sophomores. So pointless, so themeless, so everythingless is this novel, except in stupefying details about expensive clothing, food and bath products, that were it not the most loathsome offering of the season, it certainly would be the funniest … It’s a bit hard to tell what Mr. Ellis intends exactly, because he languishes so comfortably in the swamp he purports to condemn.

“It would be sweet revenge if we refused to buy this book. Thumb through it, for the sake of normal prurience, but don’t buy it. That nonact would give a nice ending to our tale. It would say that we are disgusted with the gratuitous degradation of human life, of women in particular. It would show that we can tell real books from the fakes. It would give the raspberry to the culture hustlers who, to their shame, will not say no to obvious rot.”

“American Psycho has been called a sadistic book, and that’s true if we mean sadism toward the reader. Like the pre-Scarface Brian DePalma, Ellis shoves our faces into our own appetites, forcing us to see how much we’ll swallow (including gross implausibilities) just to get off. We forgive him because he always implicates himself; he isn’t looking down on the venality of mortals, he’s here in the glitzy gutter with us.”

“…a contemptible piece of pornography, the literary equivalent of a snuff flick. Its concluding 150 pages can only be described as repulsive, a bloodbath serving no purpose save that of morbidity, titillation and sensation; American Psycho is a loathsome book.

“Beneath its very thin veneer of thematic posturing American Psycho is pure trash, as scummy and mean as anything it depicts: a dirty book by a dirty writer. Of course Ellis has every right to write it, and Vintage every right to publish it. But the rest of us have every right not to read it; as one who did so out of duty, and who feels thoroughly soiled by the experience, I can only urge—no, pray—that everyone else refuse to do so by choice.”

“This man Bret Easton Ellis is a very, very good writer. He gets us to a T. And we can’t stand it. It’s our problem, not his. American Psycho is a beautifully controlled, careful, important novel which revolves about its own nasty bits. Brilliant.

“Look, I don’t want you to actually read BEE’s book. I did it for you. I expect you have enough trouble with your own fantasies of revenge, as you wonder whether you’re brave enough to walk down your street late at night, take a trip on the Underground without taking BEE’s on board. It’s upsetting all right. Just don’t insult a novel without reading it first, that’s all I ask.”

“…it’s all a great fraud. Apart from what they wear, Ellis knows less than zero about what Wall Street bankers do all day. His characters think, talk, and act like GQ mannequins, and Ellis’ incantation of brand names allows him to traffic in just the stuff he pretends to abhor.