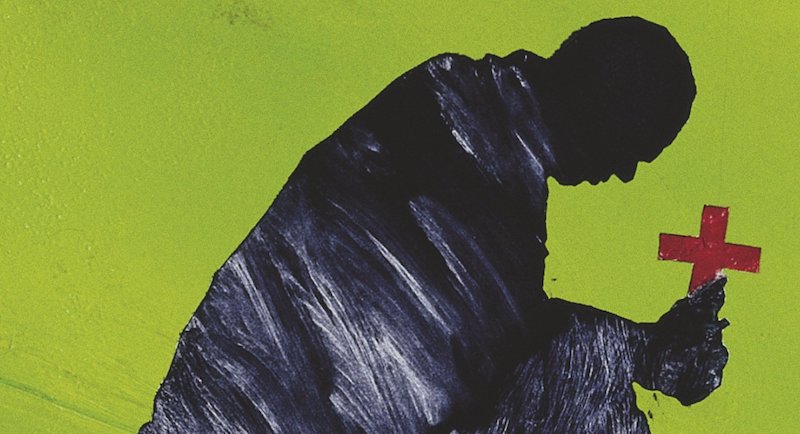 On what would have been his 93rd birthday, we look back at one of the first reviews of Baldwin's semi-autobiographical Go Tell It On the Mountain 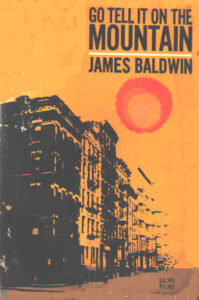 John’s heart was hardened against the Lord.

His father was God’s minister, the ambassador of the King of Heaven,

and John could not bow before the throne of grace without first kneeling to his father.

“This book is about pietism in Harlem and, of the three sorts of novel (string, wind and percussion), it belongs to the first. It does not produce its story as an accumulation of shocks (as most novels of Negro life do), or by puffing into a rigid metaphysical system (as most novels about religion do); it makes its utterance by tension and friction.

The organizing event of the book is a 14-year-old boy’s first religious experience. This experience is a fit, a brutal, unexpected seizure: for poor little John Grimes is the son, or thinks he is, of a deacon in one of the stomping, moaning, falling sects that ululate in converted stores around Harlem, the metropolis of grief. As a matter of fact, John and his real father had never known of each other’s existence; Gabriel Grimes, a preaching widower up from the South, hard, without laughter, with a touch of the Messianic in his nature and a good deal of the trapped animal, had armed John’s mother and accepted John in explanation of his own carnal sins. 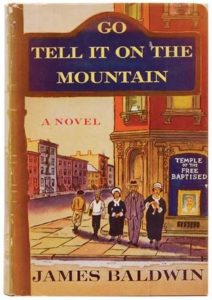 “While John is in the holy spasm, Mr. Baldwin (who has really unusual substantive powers but conventional ingenuity in form) passes through three generations to find the antecedents of that hour. He has a curious attitude toward religion. He respects it. He does not find it comical, or anthropological, or pathetic. At his most grotesque, he will still have us know it in its own terms.

It is easy to explain. When the slaves, bred like animals and denied an equity in their own lives, were sent forth into monogamy, civil existence and the labor market, they received both freedom and the Law in the same instant. They then had the need of religion. In the religion that was most available (a vulgar export-model Puritanism) the notion of sin was central and fearfully inclusive. It included all but the most joyless releases of human needs. Guilt, guilt, guilt chimes through the book. Gabriel is guilty. His first wife Deborah is guilty, though she was the victim of rape. His second wife Elizabeth is guilty, though she loved much. Guilt is visited on his children. Hypocrisy will not sweeten the tragic dissonance. And guilt could not be removed, not by everyday contrition or penance—only by being born again altogether, as in baptism, but with huge pangs and convulsions. So it is writhing on the floor of ‘The Temple of the Fire Baptized’ that John is saved. 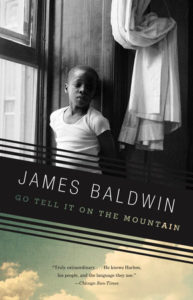 “Judicious men in their chairs may explain the sociology of guilt, and so explain Negro religion away. Mr. Baldwin will not have it away. In this beautiful, furious first novel, there are no such reductions.”