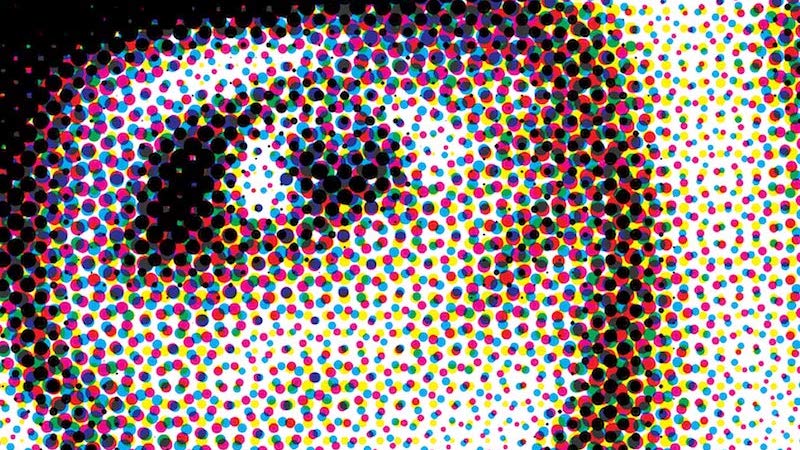 “Whether Brandon Taylor knows it or not, in Filthy Animals he’s provided a perfect companion piece for our nervous era of reopening. Following the success of his much-lauded debut novel, Real Life, Taylor’s first story collection presents sumptuous, melancholic portraits of characters overwhelmed … stories that range from stellar to pretty good (I’m not sure Taylor is capable of ‘bad’ writing) … Taken as a whole, the book is a study in rogue appetites, and though the connected story line holds the most gems—and benefits greatly from the same attention to structure that Taylor brought to Real Life—the others are not to be missed … Taylor has a talent for taking the dull hum of quotidian life and converting it into lyrics … These intimacies, often cozy, pair splendidly with the uglier, more brutal elements to establish the book’s focus: the feral that lurks under the veneer, the unspoken impulses that can lead people to contort themselves into gruesome shapes … These doses of ferocity add much to the experience of the tamer stories … highlights another strength of the collection: its handling of queerness, particularly in its physical manifestations. It’s notable for an author of Taylor’s caliber to depict so unflinchingly these unsanitized queer hookups … Appalling decisions, squirm-inducing acts of aggression and, throughout, demons lurking in the shadows: Filthy Animals makes human contact seem like a thrilling horror story. As such, it speaks to both the anxiety and allure of ‘getting back out there.'” 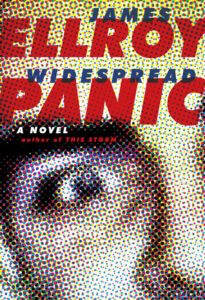 “James Ellroy carries the sordid history of Hollywood in his hip pocket, like a flask of bootleg hooch. Best known for the first L.A. Quartet and the harrowing memoir My Dark Places, Ellroy writes like a red-eyed marauder, spurning the rich metaphors and blue moods of Raymond Chandler and Ross Macdonald to spit hot rivets in staccato bursts. Noun-verb-sock-to-the-jaw, that’s his dominant rhythm, as the action drives like a prowl car up and down every garish street. Delivering the lowdown dirty on the City of Angels, Ellroy knows where all the skeletons are stowed and where all the innocent or inglorious dead are buried, and digs them out to do a Halloween dance across the voluminous pages of Balzacian epics of murder, vice, municipal corruption, police brutality, and peephole ethics … That lurid language—’the lexicon of the lowdown’—is the only lingo the novel speaks. ‘I think and write in algorithmic alliteration,’ Freddy proclaims. Does he ever. The typewriter clack never stops as he careens through the past. Much of the enjoyment of Widespread Panic hinges on how much of this Seymour-sells-seashells-by-the-seashore the reader can take … Unless you’re one of those Ellroy diehards whose motto is ‘Inject this into my veins,’ the novel’s syncopated barrage of tics and brutal antics will likely become numbing, fatiguing, its peppery hyperactivity and cynical bravado in service of the sludgy attitudes of apes in boxy suits. Yet the audacity of Ellroy’s imagination remains undimmed, his energy torrential.”

“There is perhaps no greater archivist of the family lexicon than the Italian novelist Natalia Ginzburg … The quietude of Ginzburg’s fiction belies the extremity of her early life: She was a Jew and antifascist in Mussolini’s Italy, widowed at 28 when her first husband, resistance intellectual Leone Ginzburg—with whom she had edited a dissident newspaper—was tortured to death in a Roman prison. While nearly all of Ginzburg’s characters live in some kind of aftermath, if not of World War II than of a more private horror, violence is largely kept off of the page—quarantined in the past, or relayed only through dialogue, so that the events reach the reader second-, or even thirdhand…These buffers suggest it wasn’t destruction itself but the messy, unheroic experience of outliving it that most interested Ginzburg. She was especially attentive to the intimacy forged by trauma: its silences, and the talk that exists only to fill them … If her pessimism about the impossibility of severing oneself from the nuclear family occasionally feels like an anachronism, Ginzburg’s fiction suggests that the bonds of what we might today call ‘chosen family’ can be just as inviolable…The point is not exactly cheerful, suggesting the only way to escape the web of the childhood home is to become just as entangled elsewhere.”

“…a welcome addition to the vast body of historical interpretations of what the Gilded Age meant for the erratic quest to fulfill the American nation’s democratic promise. Against the notion that our political system was, under the combined pressures of industrialism, urbanization, racial suppression, farm and labor insurgencies, and nativist backlash, evolving into a giant rolling shakedown administered at the behest of this or that powerful and conspiratorial faction, The Age of Acrimony stresses the broader currents of change in American mass politics … Grinspan excels at teasing out the deeply rooted (and long-enduring) backstories that propelled the landmark confrontations of Gilded Age politics … Grinspan seeks to wrest a salubrious civic moral from his narrative of expert ascendance and broad participatory decline, but it comes off as something of a rushed afterthought that overtly clashes with much of the astute and arresting analysis that fills the body of The Age of Acrimony.”

–Chris Lehmann on Jon Grinspan’s The Age of Acrimony: How Americans Fought to Fix Their Democracy, 1865-1915 (The New Republic)

“DiFrancesco’s eclectic, absorbing first collection captures moments of in-betweenness (often fraught, sometimes magical) that may be especially familiar to transgender people who are not legible, temporarily or purposefully, to others or themselves … Within these direct, straightforward stories are corridors of solitude and reflection … Thankfully, in DiFrancesco’s hands, trans characters are no longer required to be self-serious, suffering, alternately tragic and heroic. Instead, they scroll on Twitter, talk to their friends on the internet and seek alternative forms of kinship … The author doesn’t shy away from weaving into their work topical issues like racist memes, noncontractual labor and social media cancellations … Unlike with the cool remove of, say, Rachel Cusk’s fiction, DiFrancesco clearly is not afraid to err on the side of sentimentality. Characters often harbor romantic fantasies of rescuing others. Tears are shed … At the affective core of Transmutation is the question of how we can offer shelter for one another’s pain, real and imagined.”