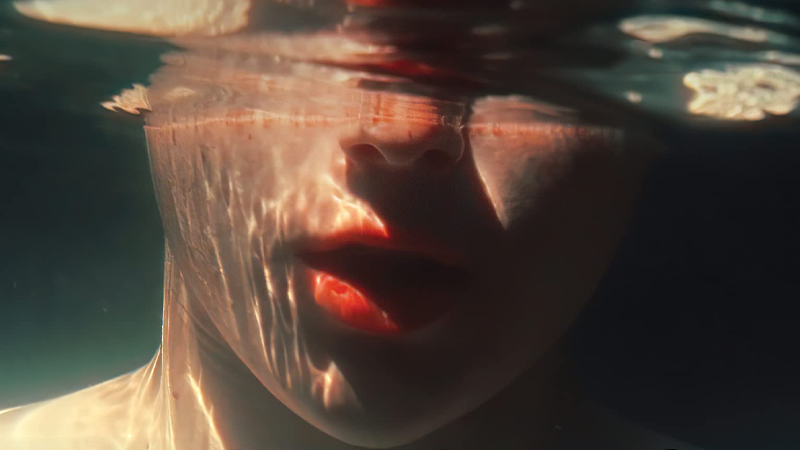 “[A] bear hug of a novel … Young Mungo has the same yeasty whiff of the autobiographical as the gorgeous Shuggie Bain, and the two share more than a little in common: booze-guzzling mums, hidden gay love, a thick coating of post-industrial grime. (If you adored Shuggie Bain in all its lively misery and lush detail, Young Mungo will please you on every page. If you didn’t, what’s wrong with you?) … It’s a classic Dickensian arc: The unwanted young lad, hoping for better things, is caught up in broader violent schemes and made to choose between the life he wants for himself and the one set out before him. (I started to keep an eye out for the Artful Dodger.) But novelists have been flaccidly imitating the 19th century realists for so long that it’s a shock when one carries it out this successfully. Stuart oozes story. Mungo is alive. There is feeling under every word … Touch is Stuart’s keenest sense. His Scotland is a place of scratchy wool sweaters, Dr. Scholl’s clogs across the back and pinkie fingers that transmit electricity. Mungo’s body is an ongoing experiment — exposed to every element, stroked by some, “split” by others. This David Copperfield can’t study his way out of the slums. Stuart turns the Victorian novel’s idea of adulthood as redemption into a farce — a body can’t outgrow its own formation … Stuart doesn’t delight in misery the way writers such as Hanya Yanagihara seem to. Misery is just a necessary ingredient in his novels of sentimental education, the hit of salt that makes the sugar sing.”

“One striking feature of Four Treasures of the Sky, Jenny Tinghui Zhang’s engrossing, eventful first novel, takes the form of an absence … Zhang has trained her gaze on an area of American history that has gone largely unnoticed in westerns, even revisionist ones: the Chinese immigrants who built railroads and worked in mines — only to be met with racist persecution when they tried to assimilate into American life … Zhang’s descriptive prose is an arresting combination of earthy and lyric … Four Treasures of the Sky moves with nimble economy through Daiyu’s dislocations while poignantly rendering her struggle to maintain a coherent sense of self … In an author’s note after the story is finished, Zhang explains that she based the Idaho portion of her novel on a historical atrocity. The resonance and immediacy of these barbarous 19th-century events are testament to Zhang’s storytelling powers, and should stand as a warning to all of us.”

“Like Goon Squad, The Candy House comes together in pieces … The novel is broken up in time, the earliest chapter being set (sort of) in 1965 and the latest in the 2030s. That ‘sort of’ refers to the abiding presence in the novel of a new technology that enables people to export all their memories and upload them to an online repository … If A Visit from the Goon Squad is about time and music, The Candy House is about experience and art, although the novel’s four sections (‘Build,’ ‘Break,’ ‘Drop,’ ‘Build’) refer back to the musical structures of Goon Squad … The Candy House contemplates what role the imagination could still play even when other people’s lives—and the forgotten periods in our own—have become easily and totally available … This is an inversion of that much-used Joan Didion quote, ‘We tell ourselves stories in order to live,’ which Didion meant as a pitiless observation of how we cloak the ephemera of experience in an illusion of meaning. Egan thinks otherwise, maintaining that ‘knowing everything is too much like knowing nothing; without a story, it’s all just information.’ Forming it into a narrative is living … All of this feels more at ease than Goon Squad, a novel I’d never thought of as betraying any strain until I read The Candy House. There was no pressing reason for the PowerPoint chapter in Goon Squad to be written in PowerPoint besides proving that Egan could do it, but the email/text chapter, titled ‘See Below,’ could only be written in this form … Technology, specifically the alluring Collective Consciousness, is the candy house of the novel’s title … Sometimes the best place to conceal the real is amid the fake, which could be the motto of fiction: the lie that tells a truth … Egan opens windows on entrancing new worlds, in which what happened depends on who’s telling the story. A candy house, on the other hand, is just a trap. You think you’re going to eat it, but it ends up eating you.” 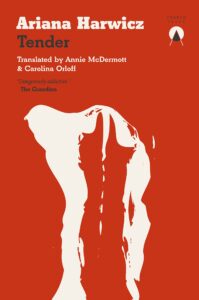 “I love a novel that provokes me. That pokes at and upends my emotions. Novels whose craft buffets me drunkenly down impassioned pages. Sentences that make me squirm or yearn, bristle or seethe, or sink deeper into the chair where, after checking to make sure no one’s watching, I greedily read on … I simply mean those authors who can compel me to endure, consider, and maybe appreciate that which, outside their fiction, I might never endure, consider, or appreciate … The luxuriously disquieting and lexically dynamic fiction of Argentine author Ariana Harwicz offers many examples of such coerced complicity. Delectable images that would prompt stunned silence, disapproving frowns, illicit twinges if presented out of context or crafted by a less engaging author. And she never tells you how to react: you’re left chained to the crag, exposed to the elements … She dubbed the books an ‘involuntary’ trilogy because, despite their many shared themes, she never intended them as a group. She could just as accurately have dubbed them involuntary because of the way you will find yourself reacting to them, rapt despite their complicated, incredibly flawed characters and their at times monstrous behavior … Their translations deliver rhythmic, punchy prose — melodic and brusque, violent and carnal, crude, carefree, and careless, suffused with terse, jabbing sentiments … Harwicz does not titillate for the sake of titillation. Neither the sex nor the violence is gratuitous. Extravagant, yes. Unwarranted or merely indulgent, never … Ariana Harwicz has said these books were conceived in French but written in Spanish. The glorious English translations are a testament not only to the skills of Carolina Orloff, Sarah Moses, and Annie McDermott, but to the universality of the dark desires and desperate emotions that Harwicz captures and makes readers react to, almost involuntarily.”

“[T]he colonial dimensions of World War II aren’t usually stressed. The most popular books and films present it as Churchill did, as a dramatic confrontation between liberty-loving nations and merciless tyrants … The Pacific clash over colonies reveals a greater truth about the Second World War. Or such is the contention of Richard Overy, one of the conflict’s most distinguished historians … His new book, Blood and Ruins: The Last Imperial War, 1931–1945, 1,000 pages long, refuses to treat the Pacific as ‘an appendix,’ as histories often do. Rather, it sees World War II as a truly ‘global event.’ In that light, one thing becomes clear. Whatever else the Second World War was about, it was, on both sides, a war for empire … The war, Overy argues, didn’t pit peaceful nation-states against violent thugs. It’s better understood as a conflict between incumbent and insurgent imperialists. The British, French, and United States preferred peace because they were satisfied with the status quo … Things looked different from the colonized world. Overy focuses on the imperialist rulers rather than their subjects—Britain and Japan, in other words, not Burma and the Philippines. Yet the glimpses he gives of colonial life confirm Mohandas Gandhi’s warning to Roosevelt that, in the territories, Allied boasts of protecting freedom and democracy rang ‘hollow’ … They might have been better off seeing the war through Gandhi’s eyes rather than Churchill’s: as a battle over territory, not an Armageddon-style showdown between good and evil. They might have then remembered it as more like the First World War, a lethal collision of self-interested rivals. That earlier war taught even its victors to be suspicious of militaristic moralizing. But by restricting their attention to Europe and taking a regional view of a global war, the Western victors in the Second World War avoided that lesson.”

–Daniel Immerwahr on Richard Overy’s Blood and Ruins (The Atlantic)