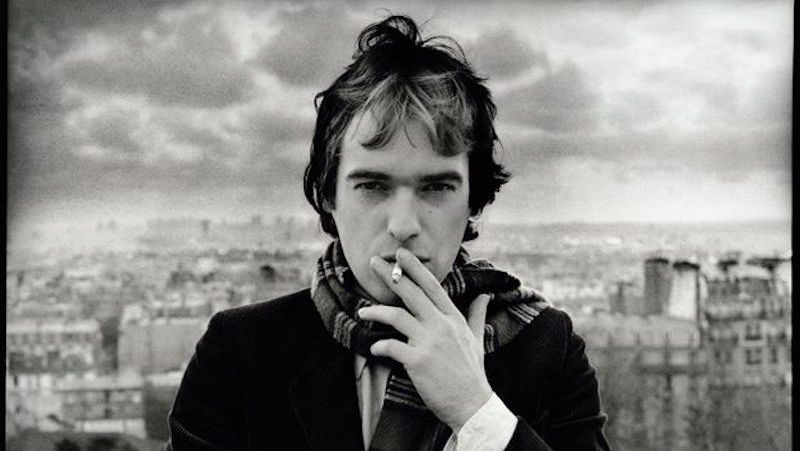 This week’s bounty of brilliant reviews includes Andrew Sean Greer on David Sedaris’ The Best of Me, Christian Lorentzen on Martin Amis’ Inside Story, Molly Antopol on Nicole Krauss’ To Be a Man, Linda Legarde Grover on N. Scott Momaday’s Earth Keeper, and Ben McCormick on Julián Herbert’s Bring Me the Head of Quentin Tarantino.

“This is the best thing Sedaris has ever written … Ordinary readers (and I am the most ordinary of readers) will be expecting a flamboyance of favorites…Ordinary readers, however, will be wrong. This is not some Sedarian immaculate collection; instead, as he himself writes in the introduction, the pieces ‘are the sort I hoped to produce back when I first started writing, at the age of 20.’ They are what he hoped he would be  … No point planning a heist; Sedaris has opened the vault himself. The genius of The Best of Me is that it reveals the growth of a writer, a sense of how his outlook has changed and where he finds humor … It is miraculous to read these pieces placed close together, the earliest written without any knowledge of where things would lead, the last guffawing at the ridiculousness of where they did … You must read The Best of Me. It will be a new experience, knowing that enough time has passed to find humor in the hardest parts of life. More than ever—we’re allowed to laugh.”

“‘Senescence’ isn’t quite the word for the stage the writers of the Baby Boom have reached. Sure, they may be collecting social security, the eldest of them in their mid-seventies, but the wonders of modern science may allow some another couple of decades of productivity. When the Reaper starts to come for the writer’s instrument, the first thing to go is flow, but that may not matter: fragments are in … Inside Story, [Amis’s] new novel, resets the equation. Amis will again retell his life story. He will mix fact and fiction, with the balance in favor of the former. Real names will be used for many of the characters, most of them famous writers. He will digress on politics, history, and literature at will. There will be writing instructions, the book itself framed as an encounter with a young writer who’s come to his door … The opening passages of Inside Story are unpromising … Yet there is, especially for the longtime reader of Amis, an irresistible charm at work…The reader who submits to this charm will be rewarded … Inside Story is unified by the force of Amis’s personality, which lives in his prose style. That was always where his redemption would be found.”

“Ralph Ellison said that ‘some people are your relatives but others are your ancestors, and you choose the ones you want to have as ancestors.’ I returned to this idea again and again while reading Nicole Krauss’s superb new collection, To Be a Man. In each of these moving stories, we feel the weight not only of family, but of history and faith and leaving a legacy, pressing down on every one of her characters. Birth and death, joy and mourning, love and heartbreak—these too animate the collection. But as a writer Krauss is less interested in describing life’s grand explosions than she is in showing how people make sense of the rubble … Despite the common threads, Krauss still somehow seems to have invented a new form for each novel, each story—their characters so fully realized that Krauss’s deft authorial hand is rarely evident. Her characters seem to dictate how their own stories ought to be told … Krauss’s refusal to adhere to formal conventions, in time frame or plot resolution, for example, gives her stories a certain energy, consistently conjuring an aura of both intimacy and vastness … Krauss’s stories capture characters at moments in their lives when they’re hungry for experience and open to possibilities, and that openness extends to the stories themselves: narratives too urgent and alive for neat plotlines, simplistic resolutions or easy answers.”

“… a collection of short essays as multilayered and majestic as the landscape that has been present in everything that Momaday has written … this poetic love letter to the Earth blurs and crosses lines between genres, times and places, allowing us to see the bridging of our own physical existence with the realm beyond the tangible. Tribal stories, human experience and the spiritual world cannot be separated from the Earth, that entity that must be acknowledged and cared for as she has cared for us … There is some deeply sad writing about damage we have done to the Earth, and our carelessness, but we have the ability to consider and to be better, to ‘not be ashamed before the Earth’ … a size that makes it portable—a movable feast—and can be easily carried and kept near the reader who, like me, after reading from beginning to end will pick it up to open and revisit at random … Each time we will cherish the stories, images and wisdom that Momaday has cared for and now passes to us, in true Native elder fashion.”

“… flatters Western-style writers like the book’s namesake, Cormac McCarthy, Denis Johnson, and Roberto Bolaño, and then cuts them down to size. Packed with the outlaws, quippy dialogue, and violence of his influences, Quentin Tarantino emphasizes the tragic circumstances that fuel these kinds of stories, proving that a Western is neither a setting nor a gun. It is a mindset and a circumstance. The result is a kaleidoscopic collection that begins faithful to influences, then morphs into a postmodern wrestling match between the seduction of capitalistic thought and the economic inequity that keeps the characters in such claustrophobic and dangerous internal worlds … MacSweeney’s English translation imbues the collection’s narrators with the same enterprising charisma as she did the enigmatic Highway in Valeria Luiselli’s The Story of My Teeth … an ambitious, generous boon. While this deliberately challenging read might turn off a casual reader, Herbert’s parody of Tarantino’s style and MacSweeney’s lively translation chart unmarked territory for other artists to explore. This book does future writers a kindness: Herbert is practically begging to be turned into kitsch.”