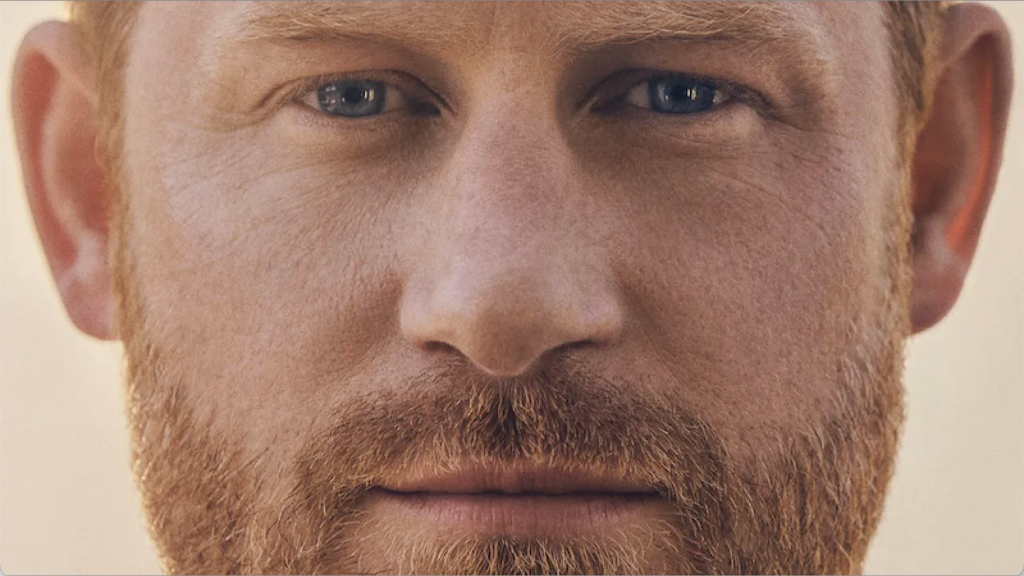 “What end do Saunders’s inventions serve? They are tests of empathy, trolley problems of a sort: whom to save and how many. The correct way out of a Saunders trap is to choose the other person; only then does a character glimpse transcendence. But despite these stories’ generosity, humor, ingenuity, and sharp social satire, the constant focus on empathy begins to feel coercive—imposed on readers as well as the protagonists. Is empathy really the be-all and end-all? Is this a project ambitious enough for a writer of Saunders’s talents? Are there no heights to scale beyond it? … His stories are hilarious, imaginative, thrilling on the language level, moving and absurd. To read them is to feel awed by the author’s dual capacity for silliness and darkness … For this reason, it is perhaps unfair to assess Liberation Day in the context of its exemplary predecessors. It may not be Saunders’s best collection, but that is in part because the field is so crowded … There’s a religiosity in Saunders’s insistence that empathy can deliver a person to a higher plane. But presented over and over, even in stories that impress with their invention, entertainment value, and critique of consumerist culture, this insistence starts to feel precious and a little stale … However, the collection’s final story, ‘My House,’ explores something else: not just love or its absence but the formation of hate…Here is a topic that’s new to Saunders and worthy of his prodigious imagination: the subtle winds that shift the psyche, the mysteries of human interaction. The characters of this story are fragile and complex. They are fickle and burning up with bitterness. There are no saints here.”

“Curiously lacking in self-awareness … This has been billed as the most explosive royal memoir in history, but it feels more like the heart-rending story of a man stuck forever in the past … For all that Harry comes across as sympathetic and vulnerable in parts, for all the deliciously gossipy bits…the book mostly feels like a long act of retribution … The title of the book is Spare, but Harry spares no one, least of all William. Many of the sources of his resentment feel like normal sibling squabbles, except that normal sibling squabbles don’t end up forming the backbone of a bestselling memoir, locked forever into a nation’s historical record … What save the book from being a long, entitled whingefest are the moments of genuine emotional intensity—and the gloriously bitchy insights into a family that is deeply, irretrievably weird … Harry claimed in his many interviews this week that he is happier than he has ever been and ‘at peace.’ But the evidence of this book suggests otherwise. He may well be happy, but this is not the account of a man at peace.”

“Bracing, beguiling, uneven … The dystopia is realistic and nuanced, grim but playful, setting Markley’s book apart from the tsunami of recent climate-change literature … The Deluge is long on ambition. It’s also long, weighing in at nearly 900 pages—baggy, restless, immersive. Centrifugal forces threaten to tear it apart, but Markley soldiers on, in hyper-real mode … The caricature wears thin and the jokes don’t always land … This poses a problem in the second half, where Markley’s humor and flair flatten beneath the seriousness of his purpose. He targets the inertia of our political institutions while lampooning online culture … As The Deluge drags on, it loses its impact. It may endure as a climate-fiction classic, but it’s less than the sum of its parts, undermined by its length and labyrinthine design. The string of apocalyptic events seems cartoonish rather than cautionary … Markley’s right to peer forward, though: defiant, Cassandra-like, screaming into the void. Novelists often preen as moralists, but he’s the genuine article. As humanity hurtles needlessly toward catastrophe, the powerful make and break the rules, dodging accountability and sucking up resources. Meanwhile, it’s getting hot in here, and there, and everywhere.”

“Hardwick’s role as Pinckney’s mentor was different from that as a teacher; nurturing talent was something more sacred and essential than instruction … By welcoming Pinckney, as an equal, into her home and among her friends, she helped him realize that there was a place for him in the world of letters. For a young man hungry to burst past the limits of his experience, there could be no better circle in which to insinuate himself. Hardwick benefited as well: The relationship was a means of reinvention and renewal, in which her ideas, too, could flourish … But this wasn’t utopia. Throughout the memoir, Pinckney and his peers grapple with familial expectations and judgments, as well as with the threat of AIDS. New York had been an escape for these precocious undergraduates who kept their sexuality a secret from their families back home; mentors like Hardwick provided the answers and advice that they couldn’t get from their biological families … Pinckney notes the friction that surfaced between Hardwick, an older white woman from the South, and himself, a young, Black, gay man from the Midwest, recalling instances when her language was insensitive or even offensive. Beyond these tensions, there was also Hardwick’s frustration at her own stalled ambitions, which seemed to manifest itself through admonishments of Pinckney …Ultimately, this is not only a book about the drama of these deep, lifelong relationships. What Pinckney seems to want to elevate is their best elements: enthusiasm, forgiveness, support, continuity. Time trudges on, and from afar, Pinckney receives word of friends and colleagues who have passed away. With these losses, the memoir closes on a bittersweet note. Pinckney remembers Hardwick quoting the poet Marianne Moore: ‘After everything we have loved is lost, then we revive.’ Literary mentorship offers the power of a phoenix. Even at a writer’s lowest point, the lifeline of conversation and intellectual exchange urges them forward.”

–Lauren LeBlanc on Darryl Pinckney’s Come Back in September: A Literary Education on West Sixty-seventh Street, Manhattan (The Atlantic)

“In Iyer’s hands, the search for paradise, the way out of the ego, doubles as an internal journey. Skittering from the gardens of Iran’s holiest mosques to the car-free streets of North Korea’s capital, from the avenues of East Belfast to war-torn Kashmir’s Dal Lake houseboats, from the outback of aboriginal Australia to the Ethiopian chapels of Jerusalem, from the empty moonscape of Ladakh to the massive stone Buddhas of Sri Lanka, from the graveyards of Japan’s mountain temples to the burning ghats of Varanasi, this elliptical odyssey, graced with occasional notes of light, finds itself by dwelling in the shadows … No stranger to the travel genre, the prolific Iyer is after something more here. His chronicle, which begins with an appreciation of the sophistication, beauty and culture of Iran, becomes a requiem for a world—and an existence—estranged from itself … A lonely, nostalgic and haunted quality emerges as Iyer casually intersperses bits of his personal history. There is a formula to many of the chapters … Empathy is not the only thing going on; Iyer is also looking within. And as he looks, things get dizzier and dizzier.”