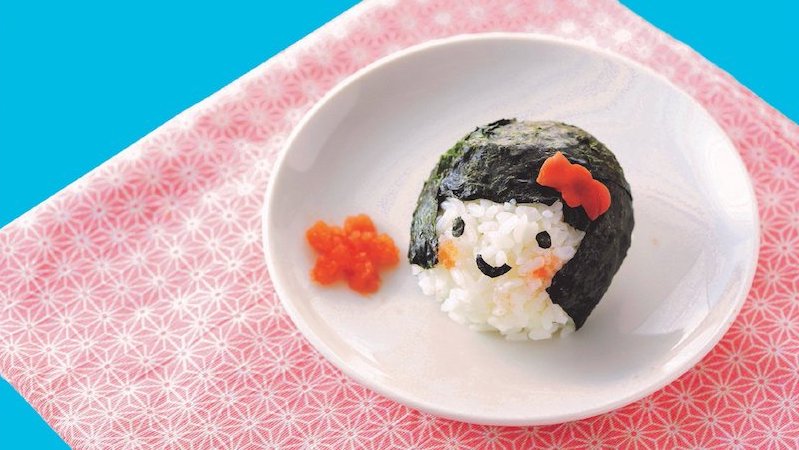 Pulitzer Prize-winning author Michael Cunningham, in his New York Times Book Review piece on Rebecca Makkai’s chronicle of the AIDS epidemic, The Great Believers, calls the novel “the first to convey the terrors and tragedies of the epidemic’s early years as well as its course and its repercussions over the decades.” Over at the Washington Post, Ron Charles praises iconic Australian writer Tim Winton’s Cormac McCarthy-esque new novel, The Shepherd’s Hut, writing that the book is “almost too painful to read, but also too plaintive to put down.” Tyler Malone and the Los Angeles Times finds value, joy, and beauty in David Lynch’s hybrid work of memoir and interview, Room to Dream. We’ve also got beloved thespian Simon Callow on Stephen Greenblatt’s Tyrant: Shakespeare on Politics, and Katy Waldman’s New Yorker essay on an eerie love story between a woman and a store: Sayaka Murata’s Convenience Store Woman.

“The Great Believers is, as far as I know, among the first novels to chronicle the AIDS epidemic from its initial outbreak to the present—among the first, that is, to convey the terrors and tragedies of the epidemic’s early years as well as its course and its repercussions over the decades. Makkai puts the epidemic (which, of course, has not yet ended) into historical perspective without distancing it or blunting its horrors … It would be futile to try to convey the novel’s considerable population, or its plots and subplots, though both population and plots are ingeniously interwoven. The question ‘What happens next?’ remains pressing from the first page to the last … Although I can’t help wishing the two stories had worked together more potently, that doesn’t detract from the deep emotional impact of The Great Believers, nor does it diminish Makkai’s accomplishment. She has borne unblinking witness to history and to a horrific episode already in danger—among Americans, that is—of becoming a horror story out of the past.”

“Tim Winton’s new novel hovers between a profane confession and a plea for help. A distinctly Down Under story by this most Australian writer, The Shepherd’s Hut is almost too painful to read, but also too plaintive to put down … Winton still remains in Western Australia, where he was born, and that long experience with the place and the language is baked deep into his prose. The Shepherd’s Hut rises out of this punishing landscape … If too many contemporary novels strike you as effete and suburban, here’s survivalist fiction at its rawest from a novelist who sometimes sounds as bleak as our own Cormac McCarthy. ‘I was sitting round starving to death,’ Jaxie says, before finally shooting a kangaroo and skinning it with a dull knife. But this tale of tooth and claw is deepened by Jaxie’s abiding dignity. Fear of capture isn’t really pushing him across these hundreds of miles so much as his determination to reach a young woman he loves. Even that chivalric quest, though, is complicated. Possibly hopeless.”

“What makes Room to Dream different from your average celebrity tell-all—aside from the idiosyncratic figure at its center—is the book’s form. It is composed as a diptych: one half biography, one half memoir … The book doesn’t give us one focused view of Lynch, but a double vision, as though two similar but not quite exact portraits of the man have been projected onto one another … the blending of biography and memoir into a kind of biographical duet turns the whole project on its head, makes it different, stranger, more alive … Sometimes these tales move the plot of his life forward, and sometimes they feel random, tangential, maybe even unnecessary … there is value, joy, and beauty in staying with Lynch and his cohorts for these 500-plus pages, no matter where they take you or how long they seem to stare into space making a decision.”

“The novel borrows from Gothic romance, in its pairing of the human and the alluringly, dangerously not. It is a love story, in other words, about a misfit and a store. Or is horror the more accurate genre? … One eerie achievement of Convenience Store Woman is that the reader is never entirely sure how to think about Keiko. Is she monstrous? Brave and eccentric? … Murata’s flattened prose has a bodega-after-11-p.m. quality: it feels bathed in garish, fluorescent light. If Keiko comes off as frightening and robotic, so does the entire universe in which her story unfurls … But, for all the disturbance and oddity in Convenience Store Woman, the book dares the reader to interpret it as a happy story about a woman who has managed to craft her own ‘good life.’”

“Slyly and wittily, he analyzes political events in Shakespeare’s world in terms of our own experience … Though Greenblatt never names the 45th president, he has, on his own admission, a severe case of the DTs. Virtually every paragraph of the book points to him … Tyrant is a fine polemic, but it is considerably more than that. We learn not simply what Trump tells us about Shakespeare but what Shakespeare tells us about Trump. Illuminating scene after scene, Greenblatt is especially fine on the mechanisms of tyranny, its ecology, so to speak, leaving one deeply moved all over again by Shakespeare’s profound and direct understanding of what it is to be human—which includes, alas, being a tyrant.”