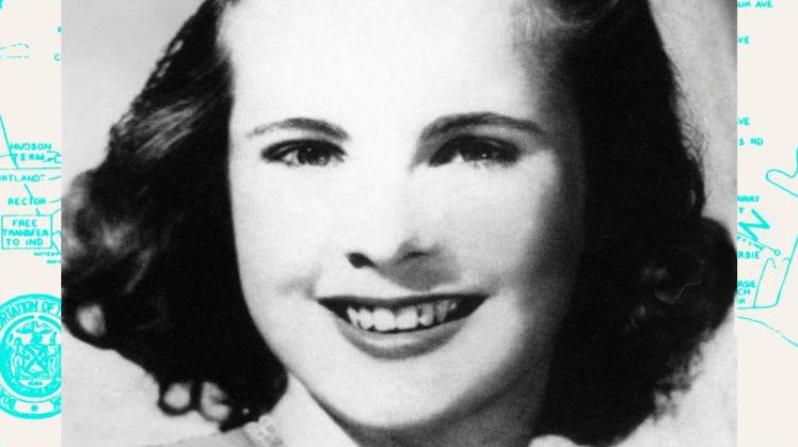 It was a stellar week for poetry reviews, with both Tracy K. Smith and Kevin Young receiving rave write-ups from the New York Times for their new much-anticipated new collections. Pulitzer Prize-winner Charles Simic praised US Poet Laureate Smith’s “exquisite sense of timing and her feel for the kind of language appropriate to the poem” in his review of Wade in the Water, while The House of Broken Angels author Luis Alberto Urrea wrote of Young’s Brown: “[the] book releases a universal shout — political in the best, most visceral way, critical, angry, squinting hard at this culture — while remaining at the same time deeply and lovingly personal.” Over at Entertainment Weekly, David Canfield calls New York Times journalist Amy Choznick‘s hybrid work of memoir and political reportage, Chasing Hillary, “a fascinating portrait of two brilliant, wounded women unknowingly headed for a collision course.” Plus, we’ve got Alex Brown‘s Tor review of an innovative new sci-fi thriller that focuses on gender and disability, and The Washington Post’s Ron Charles finds himself pleasantly surprised by David Duchovny‘s blarney-filled new novel.

“What I have always liked about Smith’s poetry is her interest in other people’s lives. The lone self has been the sacred cow of lyric poetry since the ancient Greeks, and there’s no way to sever that link permanently, but a vacation now and then from self-absorption to look around and see what the rest of the human race has been up to can do wonders to one’s poetry … The poems in Wade in the Water are full of memorable images nimbly put together by Smith’s exquisite sense of timing and her feel for the kind of language appropriate to the poem … Wade in the Water is not only a political book. It asks how an artist might navigate the political and the personal, and the collection’s real strength lies in its many marvelous poems that are more private.”

“In the context of our enduring fixation, Chasing Hillary reads like a surprisingly intimate campaign memoir … Unusually, it is Chozick’s own, admitted obsession with Hillary Clinton which lends her book not just credibility but gravity. Having been on the front lines, Chozick has a keen understanding of the current political climate. She grasps the power of obsession in today’s politics and doesn’t pretend to be immune; rather, she crafts a compelling narrative out of her own biases and experiences that reads like a juicy but insightful novel. At times, she comes up short when it comes to honest reflection on the big themes…But Chozick thrives at bringing campaign shenanigans down to a human level … Chasing Hillary succeeds because, unlike so many recent tell-alls which have purported to shed light, Chozick relishes the incendiary … Chozick observes Clinton critically but in admiration. Their relationship is richly complex, if mostly unspoken: a fascinating portrait of two brilliant, wounded women unknowingly headed for a collision course … In its emotional messiness, Chozick’s story commands nuance. Politics is personal, and the personal is never clear-cut.”

“As good as Head On is, I absolutely loved how it picks apart socio-cultural responses to disability and gender both within the novel’s world and the reader’s … Over and over again in Head On we hear how non-Hadens are turning on Hadens. Able-bodied people and Hadens privileged enough to gain access to the abled community see Haden’s Syndrome as an obstacle. The world had to be rebuilt around the needs of Hadens, but as any minority will tell you, the majority hates having to bend to the will of those it deems lesser … With Head On, John Scalzi proves once again what an exciting storyteller he is. He deftly explores gender and disability through a rollicking science fiction crime thriller. It’s fun, fresh, and layered with meaning and interpretation. I enjoyed the hell out of it. Head On will be high on my recommendations list for years to come.”

“…this may be the only novel ever to start with epigraphs by W.B. Yeats and Ed Koch. Take that incongruity as fair warning for the blarney that lies ahead … But Duchovny is in no hurry to cycle through that doomed romance. Miss Subways is definitely single-tracking, with lots of unloading along the way. If you can get yourself to sit back and stop focusing on the destination, there are plenty of oddly charming incidents to enjoy. Duchovny is particularly funny on the antics of schoolchildren and their uptight parents. He’s also got a great ear for the anxieties of dating, and the sweet comedy of middle-aged sex … dark elements provide emotional ballast to what might otherwise have been a merely silly tale. That darkness can’t permanently overshadow the story, though. This is, after all, a classic romantic comedy — not a grim Celtic myth. It’s a novel that wonders, ‘How steadfast is your belief in what is real?’ — just the kind of question Agent Mulder might ask.”

“Kevin Young’s necessary new book of witness creates a parade through time, and I love a parade. Especially one with such good music — the poems in Brown dance through bebop and into James Brown’s megafunk … Every line of Brown is aware that this storm must scare the hell out of people who have locked their doors and kneel before Fox News Channel asking God what went wrong. Young’s book releases a universal shout — political in the best, most visceral way, critical, angry, squinting hard at this culture — while remaining at the same time deeply and lovingly personal. Love soars over every section, especially the most painful ones … It’s a parade for all of us. Kevin Young loves you. That’s why he sometimes gives you a kick. It’s a rage that protects the most delicate observer’s heart.”